In 2009, Katy entered the Extreme Mustang Makeover competition. The EMM was a 100 day makeover competition where you gentled, started and trained a wild Mustang. The competition was held at the Western States Horse Expo in Sacramento, California in June of 2009. There was different sections to the competition which included handling/conditioning, obstacles under saddle and ridden pattern. The top 10 contestants in those 3 areas went on to the finals. Katy made it in the top ten which landed her in a freestyle component to the competition. After the finals were over, Katy and Wendy were crowned the Extreme Mustang Makeover Champion! 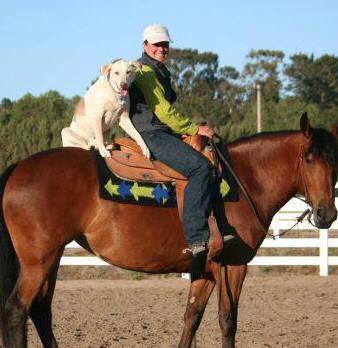 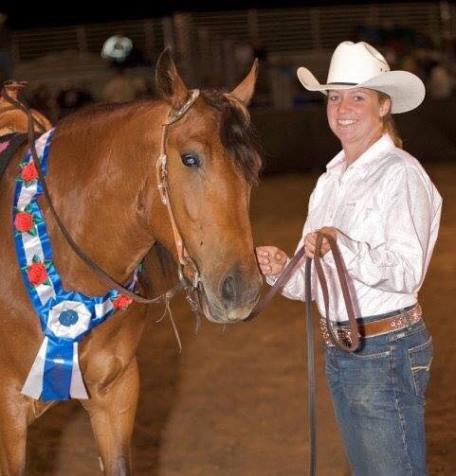 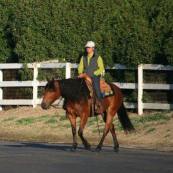 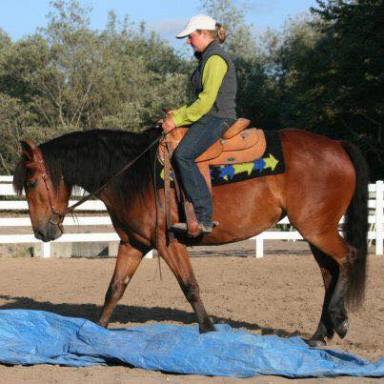 Super Horse is by far my favorite little horse. I’ve learned so much from screwing him up and then learning how to fix him. He further solidified the reason I dove deeper down the horsemanship path rather than the conventional route. I don’t get to work with him as much as I’d like, but he’s always my favorite to work with when I do. He’s certainly a one in a million little horse! 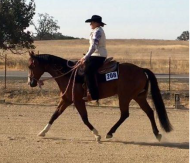 I love my Bird! I got Bird from some people that felt she wouldn’t make a good prospect for the cow horse events because she was difficult to train. I loved her from the time she was just a weanling and finally bought her in March of 2012. She had gone through 5 trainers as a 2 year old in hopes of making her either a cutting horse or a working cow horse. Ultimately she was too overwhelmed, factious and behaved to difficult to achieve any good results. So, me being the crazy person I am, bought her because I loved everything about her before her experiences with the other trainers. People said she was going to hurt me and I was making a big mistake buying such a difficult mare. Well…. I’ll do this all day long! Bird needed me to just take the time it takes, build a connection and really help her understand what was wanted. Once she understands, she’ll give you her guts in effort, she’s such a sweet mare. I learned a lot with Bird, especially how to be more thorough in my groundwork program. I was intimidated to ride her when I got her because of all the nasty stories I heard so instead I just kept teaching her as much as I could from the ground. Hard work sure pays off! 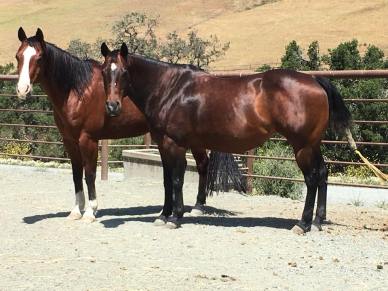 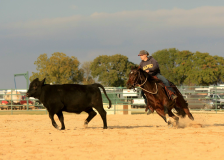 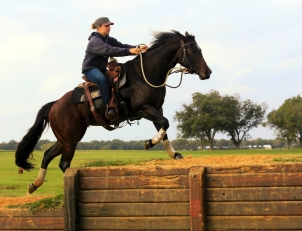 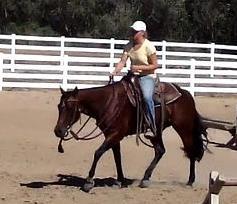 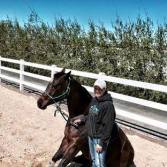